A beast is not born, it is made.

Jaguar XJ tuning : A beast is not born, it is made.

The exact time was unknown, for time was not the measurement of the night. That would be power. At some time around midnight, the ground rumbled, and the beast exploded into life. 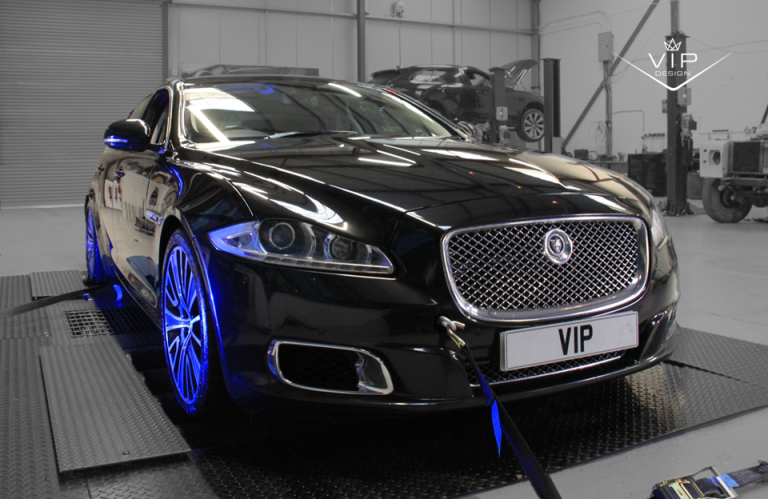 Residential windows for blocks around rattled, the ground shook and sleepy fingers fumbled for light switches, bleary eyes strained through misted windows to search the street for the source of such a roar, for the beast was now alive, and its growl would wake the dead.

In the VIP workshop, the heart of the beast that once lived, now beat again, but with more power and torque than it had ever known, it was more awake than ever, the beast still strapped to it’s dyno bed, pulled and tested the restraining chains to the max. For the beast wanted to show its power of 650 horses, it yearned to be free

The original Jaguar XJR-S was a bespoke one off fabrication for a VIP customer based on a Jaguar XJR Long wheel base Ultimate XJ, but the 650bhp XJR-S conversion received so much attention it has now been added to the VIP Design Jaguar tuning packages

The VIP Design Jaguar XJR 650bhp tuning and upgrade package, available for all short, standard and long wheel base Jaguar XJR’s that want to be seen, heard and driven.

The VIP Design Jaguar XJR 650bhp tuning and upgrade package is featured here fully fitted at the VIP UK workshop, if you cant make it to us, don’t worry, mail order packages for worldwide fitting and installation are also available.

There are no reviews yet.

Only logged in customers who have purchased this product may leave a review.